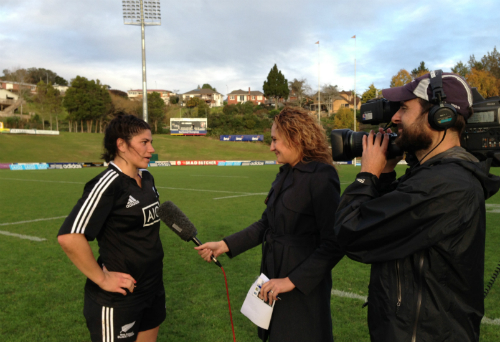 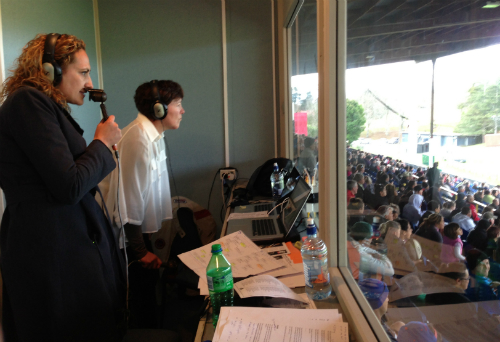 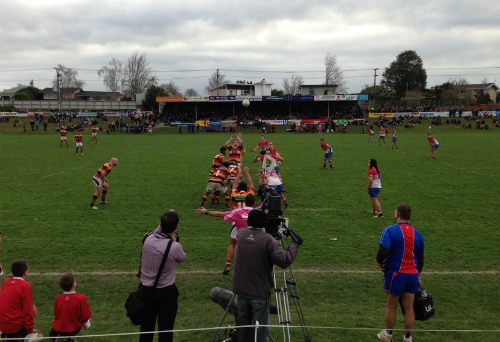 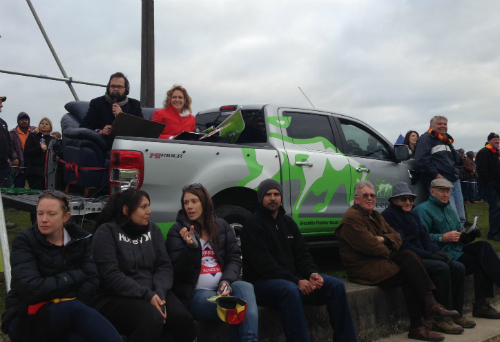 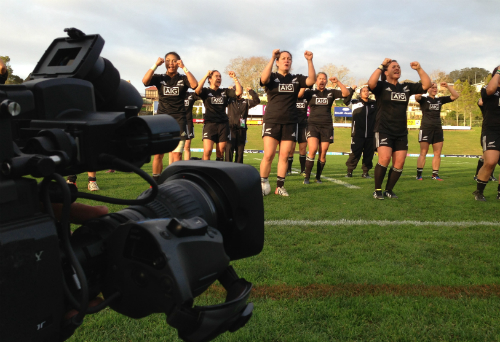 Make sure you check out the commentary 'booth' used by Scotty and Mel for Waikato's match against Horowhenua-Kapiti at Morrinsville. Grassroots rugby called for a grassroots commentary position.