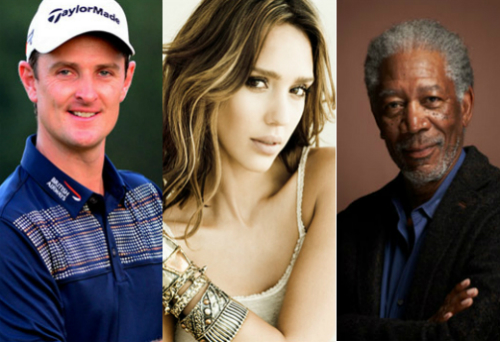 Our team are joining forces with Mission Hills, accredited the largest golf club on the planet by the Guinness World Records, as official television production partner.

Sports Inc will cover three key tournaments staged at the mammoth Mission Hills Resorts over the next 12 months. The first of which is the Mission Hills World Celebrity Pro Am in late October.

Held at the lavish Mission Hills Haikou resort on Hainan Island, the tournament will see global golf enthusiasts such as Morgan Freeman, Nicole Kidman, Jessica Alba, Luis Figo and Yao Ming tee it up alongside the who's who of the sport, including Justin Rose, Ian Poulter, Gary Player, Greg Norman and John Daly.

Our cameras will take sports fans behind the scenes as that these glamour golf events and the rare footage will be scene in a number of upcoming Sports Inc's programmes screened in Australia, New Zealand and China.The exclusive content will also be provided to news networks and sports programmes through Asia-Pacific.

Stay tuned as Sports Inc takes you inside the world's largest golf club and gets you close to the action as some of the biggest names play the game.