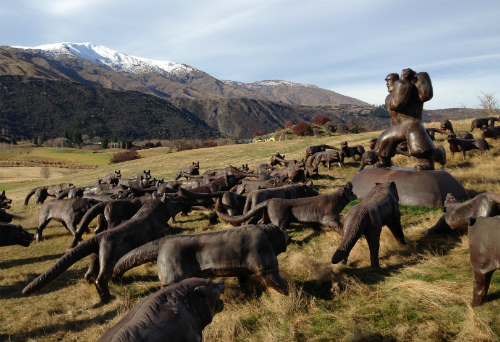 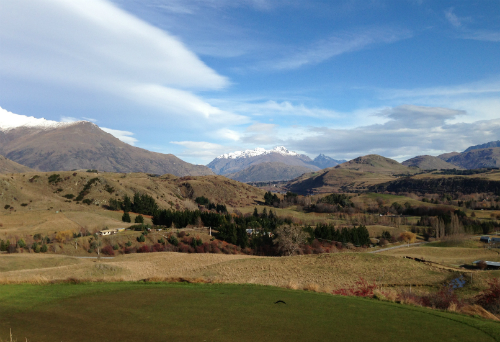 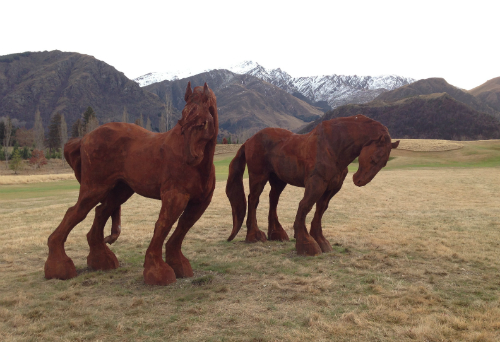 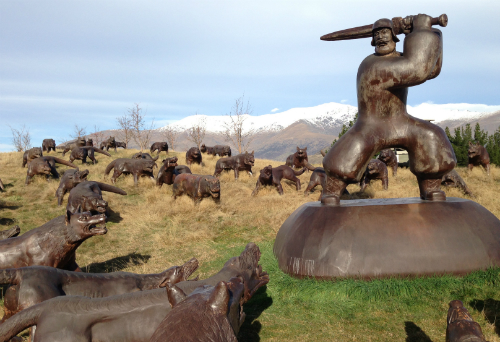 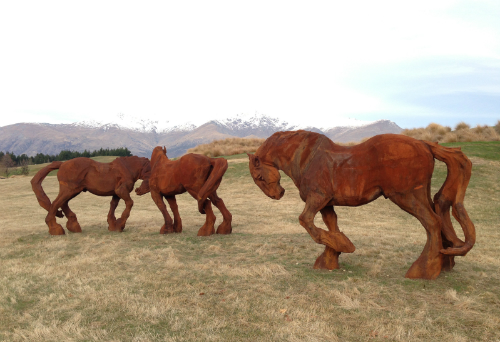 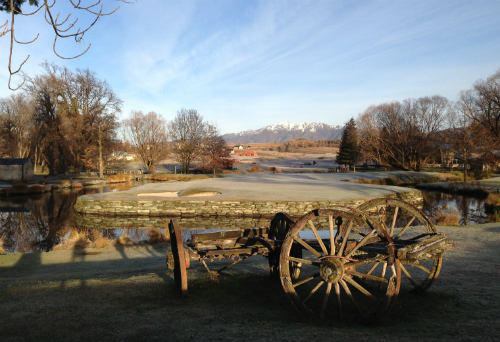 The New Zealand Open returns to Queenstown in 2014 and Sports Inc joined tournament organisers and Sky Sport to look at television possibilities for next year.

The event follows on from the popular NZ PGA Pro Am Championship of the past two years. Sports Inc produced the official review programme in both years, screening in Asia, Australia and New Zealand.

Scroll through the photos of Millbrook and The Hills where the 2014 New Zealand Open will be staged - the sculputres of the wolves and horses at The Hills are certain to make for great television.