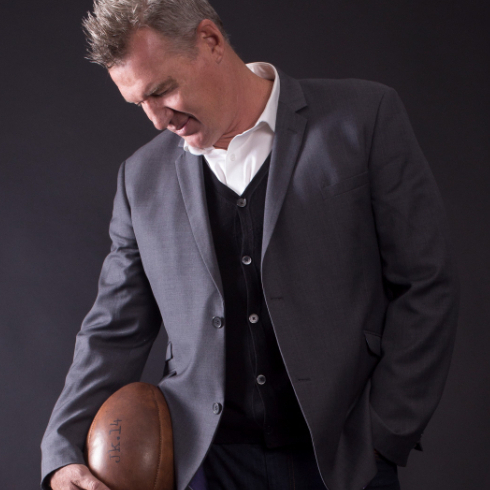 A fantastic evening enjoyed by all those present with proceeds from the occasion benefitting junior rugby at the Marist Club.

"Best rugby dinner I have ever been too. The relationship between Ric and Sir John and hearing from different people that didn't give to the normal PR answer was fantastic. Brilliantly delivered, congratulations."

"Wednesday night was Awesome!!! Very memorable and superbly organised. Let me know when the next one is!"